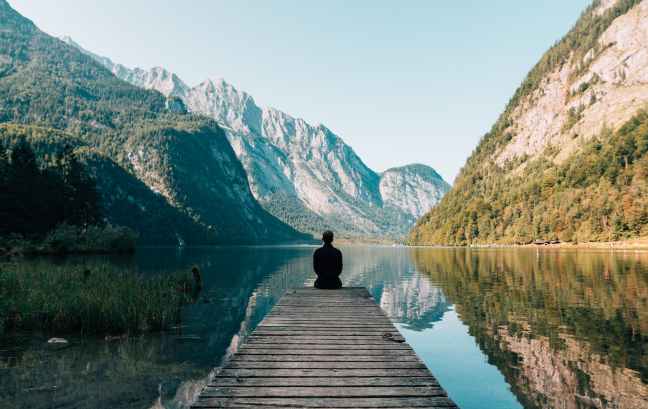 When I was a young boy, I had a great memory. I would memorize and recit poems. One of my favorites was The Road Not Taken. I took this poem to heart, and have walked down many such a road, more than you might imagine. I’ve always had an adventurous and somewhat restless spirit. I like to do things, I like to experiment, I like to be silly, I like to make attempts regardless of chances success or failure. I’m a creative. Here are a list of things I’ve done since childhood that most people won’t know about. All of these for fun projects are near and dear to me, but I never really tried to do anything with them other than enjoy them. In a professional sense, they are the road not taken, but I continue being active in these domains anyways.

I compose and arrange. Here is one of those pieces :

I love writing songs. I’m on my way to record my second demo today. Here was the first:

I write about hockey, just for fun. Here is one of those silly articles:

I’ve written many a long form childrens poem. Here is one:

And I can’t get down anyway, I’m stuck on ladder rungs

So I’m sending off my 5 year old to cut some fishes tongues.

My five year old loves me so much, to make my day complete

You say that he should go to school, No! He should do his part

By cutting little fishy tongues from morning until dark

So I’m sending out my five year old to cut some fishes tongues.

they really are delectable, I know you’re rather stunned

with the artificial flavouring of little fishes tongues

The boss had to restrain him, had him strung up by his thumbs

The fishes tongues are very small they really are delicious

Wishing you all the best,